Except one, all the products are sold in the market under popular brand name such as Median and Songyeom. The company has withdrawn the products from retailers, offering refunds to customers. 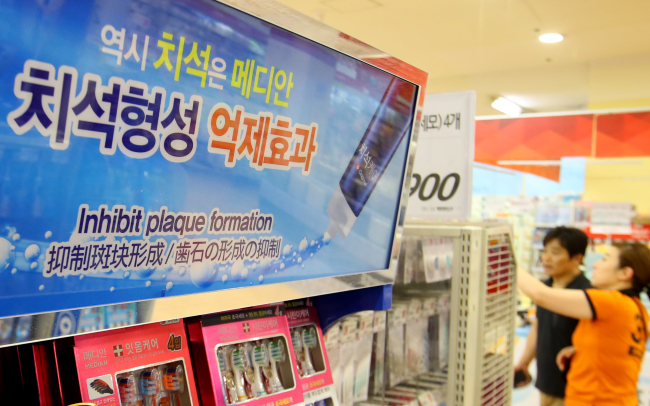 The agency, however, said the tiny amount of containment doesn’t need to cause health concerns among consumers, adding that the recall order was made because sodium lawryl sulfate is a prohibited preservative in Korea.