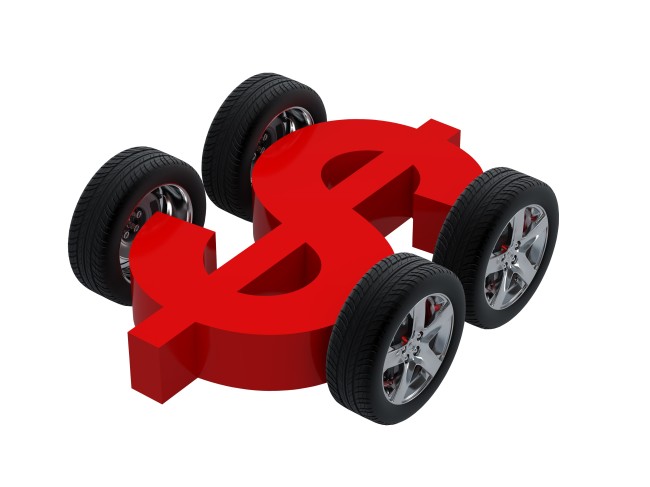 Since 2011, South Koreans with overseas financial accounts worth more than 1 billion won are obligated to report their overseas assets and sources to the national tax agency.