Final bidding for Woori Bank to open on Nov. 11

The final winners will be announced on Nov. 14.

The Financial Services Commission and its Public Fund Management Committee which are in charge of Woori Bank’s privatization set the date for the final bidding during a meeting held on Sept. 26, according to sources.

The preliminary bidders will be able to conduct due diligence from Sept. 30 to end-October. 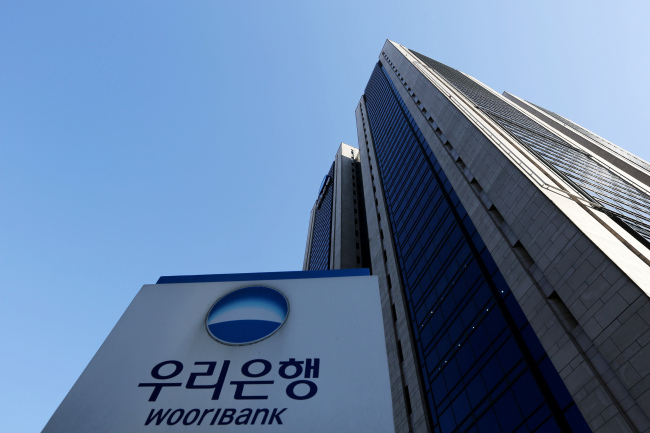 The South Korean government plans to sell about a 30 percent stake in Woori Bank, owned by state-run Korea Deposit Insurance, by breaking it into a series of minority stakes ranging in size from 4 to 8 percent.

Based on the 18 LOIs, they amount of stake that is being considered by them totals 82 to 119 percent, which is more than triple that of the offered stake of 30 percent, or 202.8 million shares.