Financial Supervisory Service is currently reviewing data regarding the Seoul-listed deep sea fishing company’s false disclosure statement which led to a fine of 200 million won (US$176,000) and inclusion in blacklist of the country’s bourse operator Korea Exchange in July. 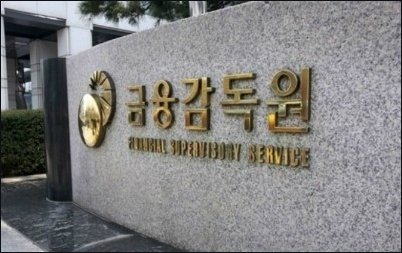 People familiar with the matter said the financial watchdog could be looking into possible stock manipulation charges as the authority has handed over the case to its Capital Market Investigation Department.

The Corporate Disclosure Department, which takes care of supervisory review of securities-related filings, used to deal with such cases.

In April, the Hong Kong-based company announced that it was sued by a partner firm for failing to pay back loans and interest. It added that 30 percent of its subsidiary shares were sequestrated but the disclosure turned out to be false.

Speculations were rampant at that time the firm’s CEO initiated the false disclosure in order to buy shares of China Ocean Resources at a lower price.