This was after most of the heavyweight bidders dropped out of the race. A consortium formed by KG Group and NHN Entertainment dropped its bid, KG said on Sept.26.
“We will not stretch our resources beyond what is necessary,” the group said in a statement.

Recently, CJ Group dropped out of the race as well, leaving the Maeil-Carlyle consortium as most likely to acquire the US fastfood chain. 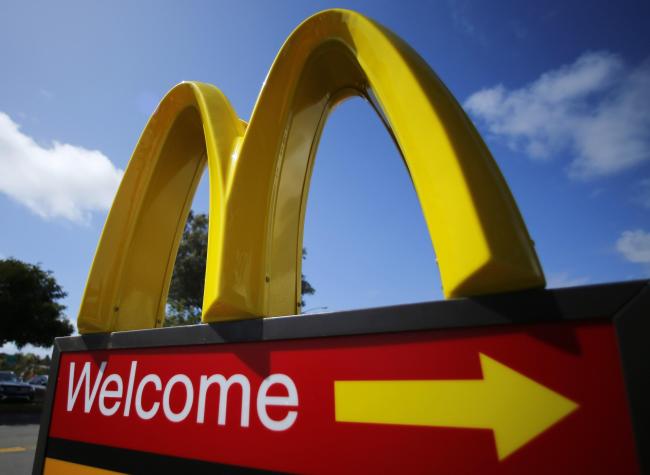 Carlyle, a US private equity fund, has also submitted bids for the acquisition of McDonald’s in China and Hong Kong -- a deal expected to fetch around US$3 billion. McDonald’s US headquarters is planning to sell the two as a package with McDonald’s Korea.