[DECODED] Who is Chey Tae-won?

Behind high drama and chaebol image, an unassuming and embracing boss

If the life story of SK Group Chairman Chey Tae-won is ever to be made into a film or TV drama, it would be a mash-up of genres -- romance, corporate and even courtroom drama.

A 20-something Chey has a campus romance with the president’s daughter and marries her at the Blue House. At 38 years of age, he is crowned successor of Korea’s fifth-largest conglomerate owning the country’s biggest firms in oil refining and telecommunications. In his 40s, he scores a dramatic victory against a hostile takeover bid. Over the next 10 years, he is jailed twice for corporate crimes. Then one day about a decade later, he steps out of jail with a bible in his hand, having been pardoned by the president. A couple of months later, the man confesses to having a love child. 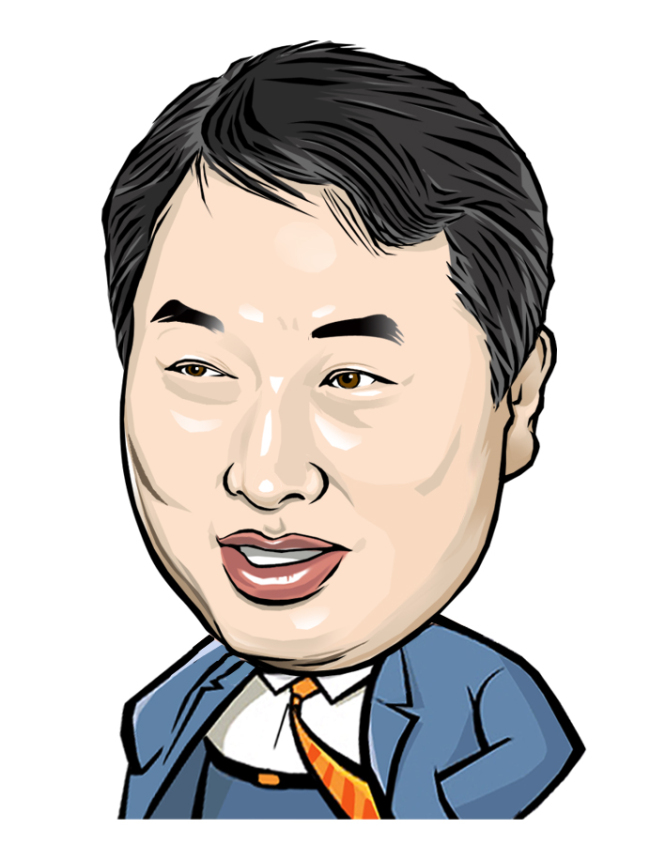 The protagonist in this drama and turmoil is, ironically, an unassuming and embracing boss in person -- a rare find among Korea’s powerful chaebol groups built on rags to riches stories of their legendary, charismatic tycoons.

Despite being born with a silver spoon in his mouth, he is a plain-spoken man with diverse interests in social issues. While behind bars, he wrote a book on social enterprises, the for-profit or non-for-profit companies that take a commercial approach to the aim of creating social value.

To many investors, the SK chief seems to embody what’s wrong with Korea’s chaebol-controlling families. Despite being convicted twice for misconduct that inflicted losses in share value -- accounting fraud in 2003 and misappropriation of corporate funds in 2013 -- the tycoon earlier this year has returned to the board of SK Holdings C&C, the group’s holding company, as chairman.

Ironically again, some local watchers see in the same man a hint of how a chaebol group could balance family control and professional management.

At his 164 trillion won empire of nearly 90 affiliates and subsidiaries, the SUPEX council, comprised of the chief executives of 16 core companies, is the top decision body, deliberating and deciding on group-wide issues, while the firms are autonomously run by their respective managers.