Since 2014, the company was working on a stronger but lightweight bumper material using carbon-fiber-reinforced thermoplastic or CLFT to be used in bumpers of Tesla cars.

CLFT is a type of carbon fiber composite material that is gaining rapid popularity among carmakers as a substitute for steel. Even compared to the more popular carbon-fiber-reinforced plastic or CFRP, CLFT is 50 percent lighter and more flexible. 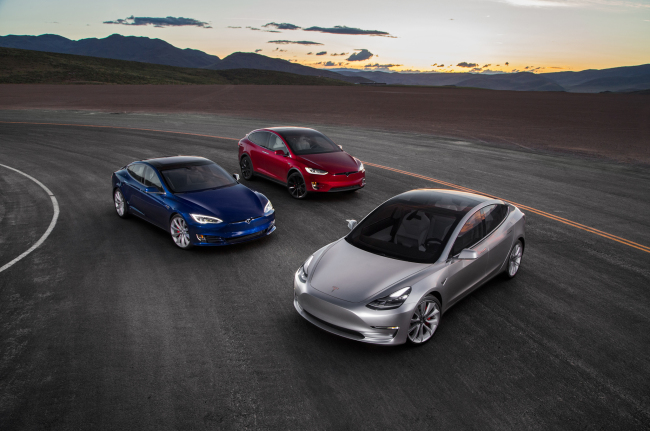 GS Caltex succeeded in mass-producing the material back in 2014, supplying it for use in the panoramic sunroof of Kia Motors’ Sorento SUV, the first vehicle to adopt the material.

The company then teamed up with Tesla to use the material for bumpers that would help reduce the weight of electric vehicles and extend the driving range.

“The project has been suspended but the reason cannot be revealed due to contract obligations,” a GS Caltex official was quoted as saying by Money Today, a local news daily.

The newspaper said Tesla may have complained about the delayed research that has continued for two years without concrete results.

Last year, GS Caltex supplied 2,000 tons of CLFT to be used in 12 vehicle models of Hyundai Motor and Kia Motors.