According to the report, Chung Seung-eun, senior vice president and chief of Samsung’s semiconductor research and development center, visited ASLM’s headquarters to finalize the deal worth about 200 billion won (US$178.41 million). 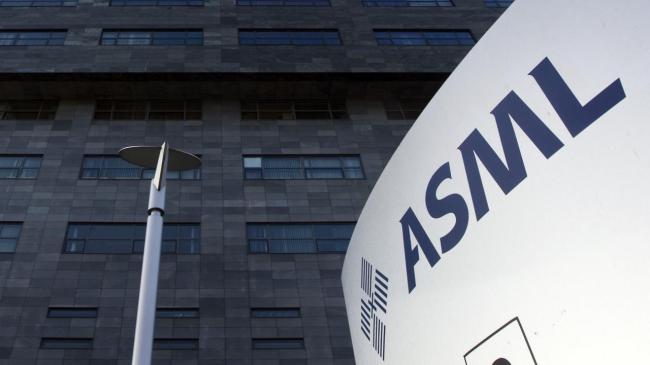 The new deal comes after the Korean tech giant sold 1.45 percent of its 2.9 percent stake in the Dutch chip-equipment supplier for US$681 million early this month.

At the time, the company said their strategic partnership would remain the same even after the stake sale.

The lithography machines, solely produced by ASML, allow chipmakers to produce smaller semiconductors while increasing the capacity and speed for devices such as handsets and tablets.

Samsung currently owns one unit of the equipment to develop its next-generation chip-making technology.

Chung, the Samsung executive, was also cited in the report to have expressed the company’s willingness to purchase additional units when the yield rate improves.