Its revenue was also estimated to drop 5.3 percent to 22.17 trillion won.

“The key factor is that its domestic plants have seen a 23.4 percent decrease in production,” the securities firm said in a report. “The carmaker’s profitability will be affected by marketing and administrative expenses.” 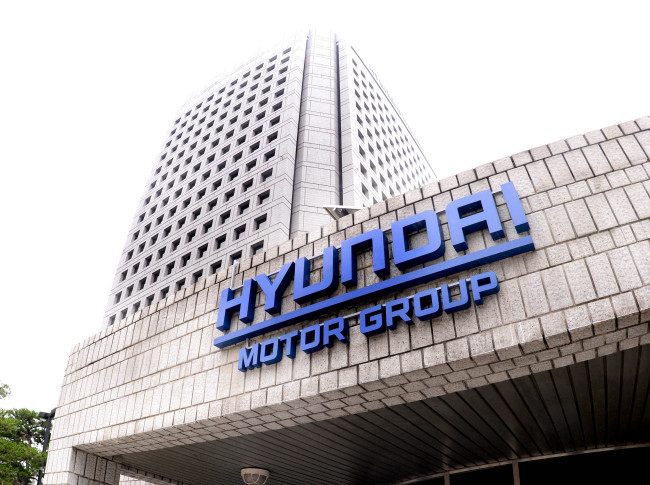 In the first and second quarter this year, the company’s marketing and administrative expenses soared to 297 billion won and 516 billion won, respectively.

The securities firm predicted the company’s fourth-quarter earnings could improve on sales in emerging markets.