The Canada-based smartphone firm will make a comeback with its Priv smartphone, the firm’s first smartphone running on Google’s Android operating system. 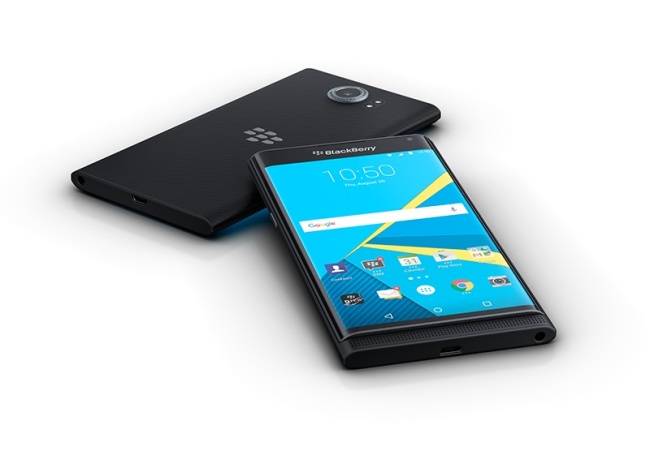 The timing, among other reasons, seems bad. The Priv handset, first released in global markets including the US in November in 2015, is already an outdated model in the eyes of the tech savvy and trendy consumers here.

Some market watchers anticipate that the launch of the Priv is aimed at targeting consumers who are still nostalgic about BlackBerry phones.

The Priv comes with the company’s signature QWERTY keyboard, which will likely be the only appealing factor of the handset.

“It is hard to predict how many units BlackBerry will be able to sell here as the firm traditionally targets a small group of its loyal fans in the global market,” said a market watcher, adding that the marketing strategy will play a vital role in the uphill battle against bigger local players LG and Samsung.