This is the first time in Korea that a carmaker has decided to sell vehicles online. 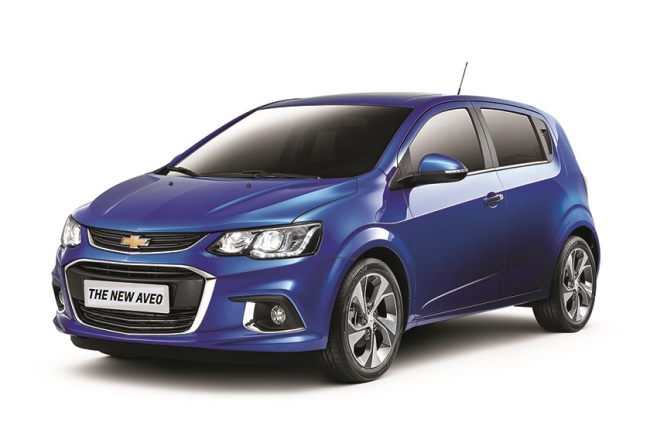 Even though the unprecedented online car sale seems more like a marketing activity, industry watchers say other carmakers could follow suit considering consumer reaction, especially among youngsters who prefer online shopping rather than visiting physical shops.

“Through the collaboration with Auction, we hope to appeal to female drivers in their 30s and 40s, the new Aveo’s target customers,” a GM Korea official said.

In August, Ticket Monster, a daily-deal site, stirred controversy after it sold 20 Jaguar XF sedans via its website without consulting the carmaker’s UK headquarters. Jaguar Land Rover Korea at the time hinted at a legal action for damage to its brand value and creating confusion.

The retail price of the Aveo is 17.79 million won (US$16,000). GM Korea plans to offer diverse benefits to those who purchase the car online, including online cash points worth 5 million won.