The move is said to be in line with Samsung’s efforts to streamline its businesses sprawled around in a range of sectors and put more focus on flagship businesses. 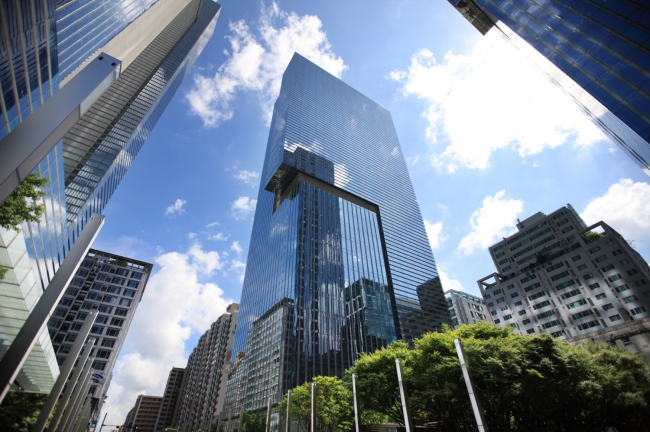 Samsung used to be in partnership with the US firm in the printer business in the past.

The Korean tech firm told the news media that it could not confirm the news reports on the sale of the printer business.

The deal is rumored to be worth 2 trillion won (US$1.8 billion). Around 2,000 executives and employees are working for Samsung’s printer business, which operates production facilities in China and Brazil.