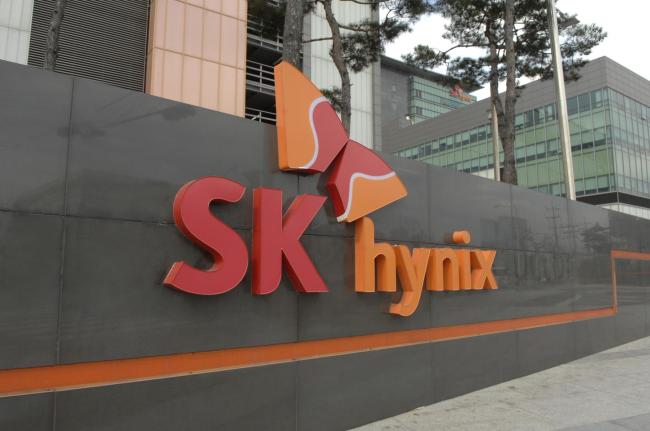 The supply of its NAND memory chips for Apple’s latest iPhone 7 and 7 Plus is said to have boosted the stock price of the semiconductor business arm of SK Group.

“As the new iPhones are fitted with larger storage than the previous models, NAND flash memory firms will be able to benefit from that,” said Kim Rok-ho, an analyst from Hana Financial Investment, in his recent investment report.

Among other component suppliers which will benefit from the recent iPhone release are camera module maker LG Innotek, and Samsung Electronics, which produces memory chips.