Doosan Bobcat seeks to raise over W2tr in IPO

The preliminary price range for the planned IPO was 41,000 to 50,000 won per share, with a total 49 million existing shares to be listed. 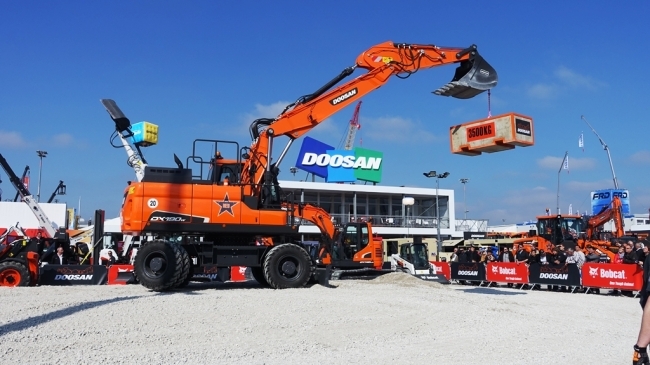 Doosan Infracore and Doosan Engine own a majority 78.4-percent stake in Doosan Bobcat, which operates 31 subsidiaries in 20 countries.

Doosan Infracore will sell 23.2 million Doosan Bobcat shares in the offering.
Doosan Bobcat is a leading player in the small construction machinery sector in the United States, according to the Korea Exchange.