First released in November 2014, “Black Squad” has been well received among game fans thanks mainly to its high-resolution graphics. The game has been launched in Thailand, Brazil, and Indonesia.

The two Korean partners will work with game developer NS Studio to make the shooting game available for Japanese game players this year. 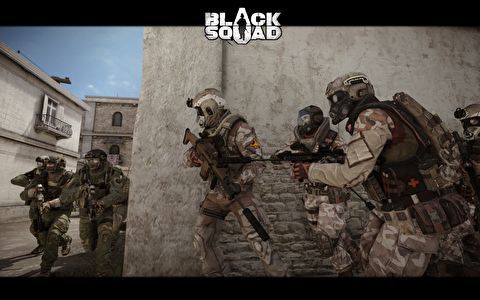 “The FPS game has a range of features that would appeal to Japanese game players,” said Lee Ki-won, the chief executive of Neowiz Games, pinning high hopes on the anticipated release of the game in the Japanese market.