According to the report, the company’s sales operations in China and Egypt have paid-in capital already impaired by losses or are unable to cover interest costs with what they earn.

LG Electronics China, established in 1995, posted a net loss of 34.7 billion won last year due to sluggish sales in the market amid an enhanced competition with Chinese rivals that offer quality products at cheaper prices. 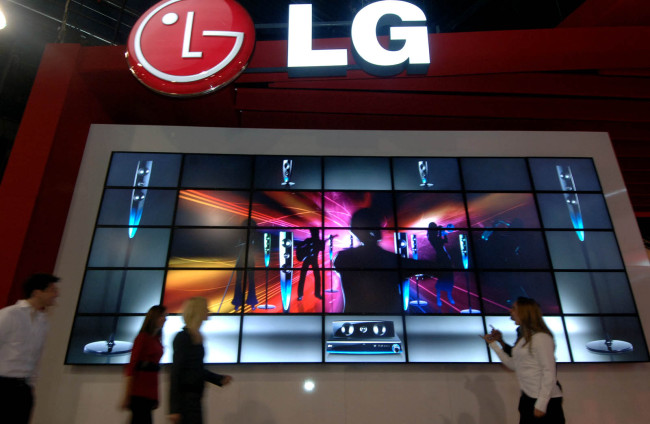 The situation got worse this year. In the first half of the year, the branch suffered a net loss of 15.3 billion won, while its revenue plunged to 410 billion won from 680 billion won a year ago.

LG Electronics Egypt, which produces and sells TVs, also posted a net loss of 27.2 billion won this year, hit hard by the nation’s prolonged economic slowdown. It has lost more than 10 billion won every year since 2014.

“The Seoul headquarters is taking measures for financially-struggling overseas branches,” an LG official was quoted as saying, declining to further elaborate.

In the first half of this year, overseas sales made up 75.2 percent of LG’s total revenue. The company manages financial risks through four overseas financial centers in the US, the Netherlands, China and Singapore.