The Minister of Oceans and Fisheries Kim Young-suk expressed his concerns over disruptions in the wake of Hanjin’s collapse such as drop in container traffic and negative impact on local economy, during a meeting with 13 shipping firms held in Seoul on Sept. 6. 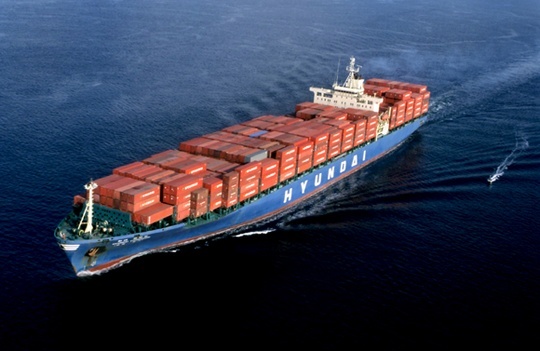 Companies that attended the meeting include Maersk, MSC, CMA-CGM and COSCO as well as local players Hyundai Merchant Marine and Korea Marine Transport.

He asked the major container liners to refrain from raising freight rates on the routes where Hanjin operates many ships as there’s high seasonal demand for the shipping industry ahead of the year-end holidays.