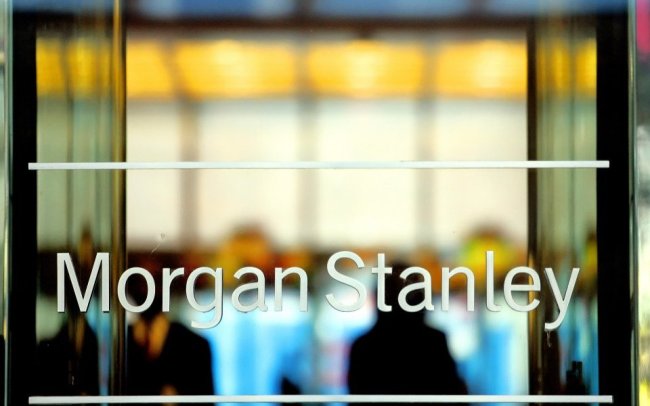 He exemplified a buyout case in South Korea -- Monalisa, tissue and diaper maker in Korea, and its affiliate Ssangyong C&B -- which his company acquired in 2013.

“As soon as we bought the companies we had to make a major decision whether to build a new plant. Cash flow is a crucial factor for PEF, and it was a difficult to reach a decision but we opted for a new mill,” he said.

As a result, Monalisa and SSangyong C&B gained a foothold to expand their product portfolio to adult diaper and premium baby nappy. And it also helps the companies to meet the growing demand for baby products from Chinese consumers, Chung noted.

Chung also said that Morgan Stanley PE adopted an operating partner system, hiring a business management expert to increase operational efficiency of its portfolio firms, for its Korean unit about 1 1/2 years ago.

Kim Soo-min, a partner at Unison Capital, said his team mapped out value creation plans while sourcing a target firm.

“We had been determined to enter the Japanese market and takeover the global headquarters of Gong Cha Korea before we bought the Korean unit,” Kim said.

In July, Taiwanese milk tea franchise Gong Cha Korea signed a share purchase agreement to acquire a 30 percent stake in its global headquarters Royal Tea Taiwan in a deal worth some 100 billion won (US$89 million).