The stock, which continued rallying in recent weeks on the upbeat sales of the new Samsung phone, closed at 108,500 won (US$96) per share, down 6.06 percent from the previous trading day. 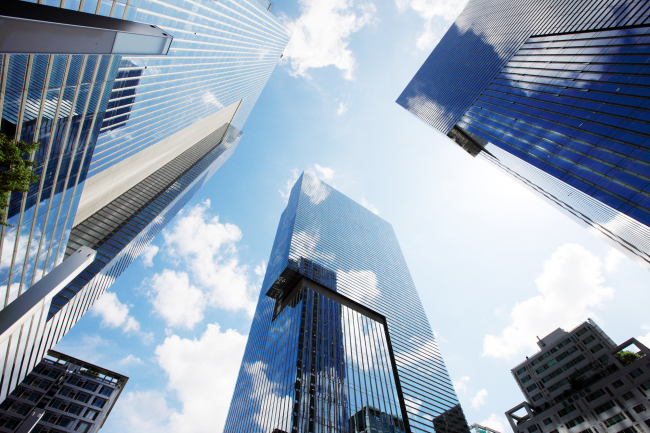 After several reports on the phone’s explosion while charging, Samsung has been investigating the exact cause of the accidents. Even though the company has not yet made an official statement, industry watchers say some defective batteries may have caused the explosions.

Samsung SDI, the battery-making unit of Samsung Group, produces the battery cell for the Note phone, while outsourcing the pack production to its suppliers.

For the phones sold in Korea and some overseas markets, ITM Semiconductor, a Korean firm, produces the battery pack. Most of the phones to be sold in China are equipped with those produced by China’s Amperex Technology.

Thus far, explosions have been reported on the phones using the ITM battery pack.

Amid growing concerns among consumers, Samsung is considering recalling all the Note phones and exchanging the battery free of charge. Since its Aug. 19 launch, more than 400,000 units have been sold in Korea alone.