Another mass infection of hepatitis C reported in Sunchang

About 200 people have been infected with hepatitis C in southern South Korea, an official said Wednesday, prompting health authorities to conduct an epidemiological investigation.

Some of the people had received dental treatment from unlicensed dentists in Sunchang, some 360 kilometers south of Seoul. The local official said this could be to blame for the outbreak.

The latest outbreak came six months after more than 210 people were confirmed to have been infected with hepatitis C in Wonju, about 130 kilometers east of Seoul. 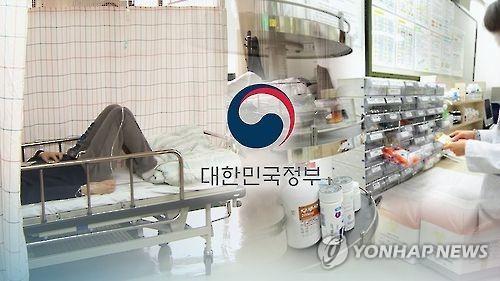 Health authorities suspect that the outbreak there was apparently caused by the secret practice of re-using syringes at a clinic in the city.

The hepatitis C virus causes both acute and chronic infection.

There is currently no vaccine, though about 15 to 45 percent of infected persons will spontaneously recover and clear out the virus within six months of infection without any treatment, according to the World Health Organization. (Yonhap)