Bio-pharma Reporter noted that the Prescription Medicines Code of Practice Authority said Napp, an associate of Mundipharma International, made “unacceptable payments” to doctors who attended a meeting at which Remsima -- a Remicade biosimilar Hospira licenses from Celltrion -- which meant the event was “was not a genuine advisory board.” 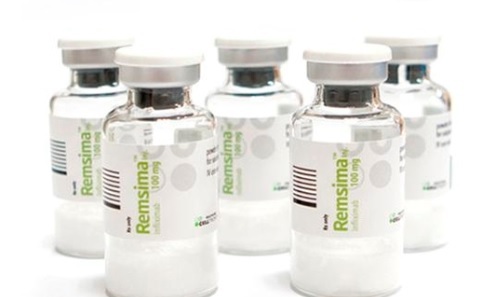 Napp had launched Remsima in the UK on Feb. 25, 2015, just a day after Remicade’s patent expired. Hospira, meanwhile, broke Association of the British Pharmaceutical Industry rules by “holding a meeting outside the UK for UK health professionals which was not a genuine advisory board, where its biosimilar medicines were promoted” according to the PMCPA.

PMCPA Director Heather Simmonds told Bio-pharma Reporter that both Hospira and Napp had signed undertakings not to repeat the breaches of ABPI code.

Remsima is a biosimilar version of Remicade which is sold by Janssen in the US, Merck & Co. in Europe and Mitsubishi Tanabe Pharma in Japan. It was developed by Korea’s Celltrion.

Used to treat autoimmune disorders, Remsima was one of several biosimilars licensed by Hospira in 2009.