Samsung slapped with heftier fine for contempt of court

US district judge Amos Mazzant in Sharman, Texas, slapped the Korean tech giant with a fine of US$21 million, up from an initial US$7 million, saying the firm misrepresented facts and offered false testimony at trial. 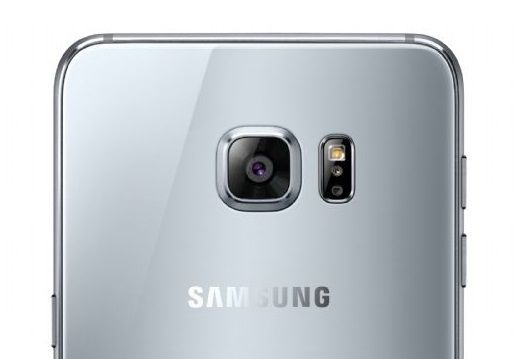 In February, the jury delivered a verdict that the Korean firm’s smartphone and tablet PC cameras had violated three patents, including one for digital camera image sensors held by Imperium.

Even though it confirmed the news reports on the increased fine, Samsung said “the company has no comment to make on the matter.”