The Seoul Central Court on Aug.25 ruled for Mitsubishi to pay 90 million won (US$ 80,600) in damages to each of the 14 plaintiffs who sued the Japanese company.

The plaintiffs say they had been forced into labor at Mitsubishi’s plant in Hiroshima in September 1944. They returned to Korea in August the following year after Hiroshima was attacked with a nuclear bomb by the US. 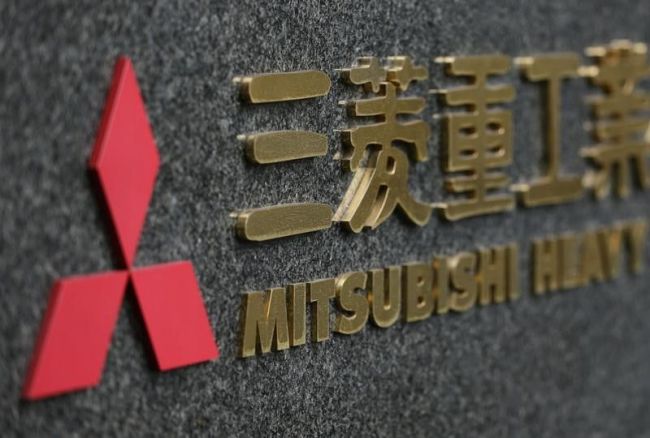 Mitsubishi argued that the company had gone through complete changes, including those in management, and Japanese courts have already ruled against the plaintiffs. Further, they said the forced labor victims forfeited the right to issue individual claims when Korea as a nation agreed to drop such rights in return for normalizing relations with Japan in 1965.

The ruling follows another by the Supreme Court, which sided with a separate group of plaintiffs who were forced into labor by Mitsubishi. The suit is currently moored at the Supreme Court after the Japanese company filed an appeal.