Samsung to shut down Milk Music in US

The Korean tech giant plans to direct its Galaxy and Note smartphone users to switch to Slacker Radio, the local partner for Samsung Electronics America that powered the Milk system. 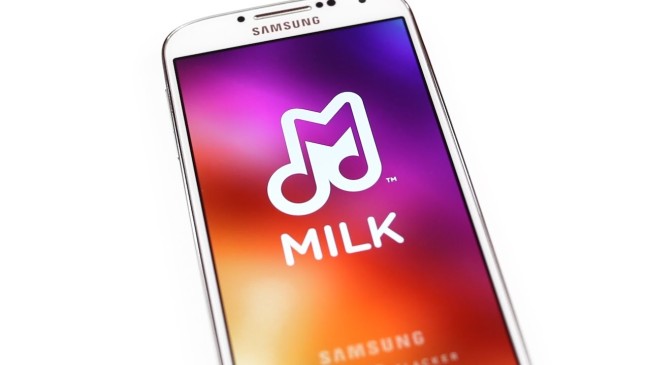 “We will invest in a partner model focused on seamlessly integrating the best music services available today into our family of Galaxy devices,” the company said in a statement.

Milk Music made its highly publicized debut in the US in 2014 as an alternative to ad-supported services such as Spotify and Pandora. But it has been struggling to appeal to users in the crowded market with potent rivals.

The US shutdown comes after its withdrawal from Australia in April. Now the service is available mostly in Asian countries, such as Korea, China and Malaysia.