“It is true that we are communicating with Google,” he told reporters after an industrial meeting with the trade minister in Seoul. “We are seeking ways to collaborate.”

Google is one of the leading players in terms of self-driving technology. Its test-drive course with global carmakers such as Toyota and Ford has exceeded 3 million kilometers. 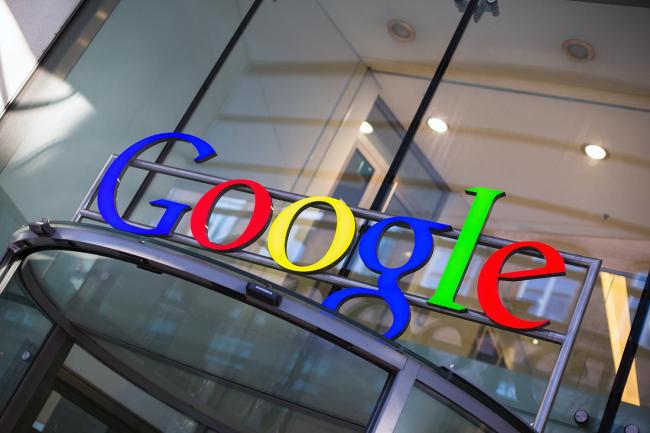 Hyundai has also poured resources into futuristic automotive technologies such as self-driving cars and full-electric vehicles, but the carmaker may have found it easier to team up with tech firms to speed up related development efforts.

“It is not the first time that the two firms have sought a partnership,” said an industry source close to the matter on condition of anonymity. “A few years ago they had attempted to jointly develop self-driving technology, but the talks failed due to their different corporate culture.”