Samsung says automotive is next big thing in ICT

“Automotive will ultimately be the next big thing in the information technology sector and it‘s just a matter of time,” said Kim Do-kyun, a senior researcher at Samsung Electronics’ memory business division, at the Mobile & IoT Forum held in Yangjae, southern Seoul. 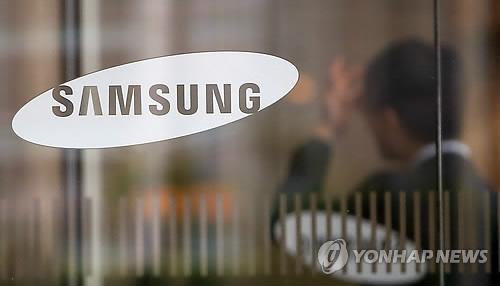 Automotive has a vast array of electronic components, which include system-on-chip, a central processing unit and camera and display, he said.

“In the long term, autonomous driving will be a game changer for bringing in new lifestyle,” he said.

“In the short and medium term, there are opportunities from infotainment, advanced driver assistance system, telematics.”

From the technical point of view, “DRAM capacity for automobiles will catch up with that of smartphones from 2017,” the researcher said.

Kim’s remark is in line with Samsung Electronics’ series of the latest moves in the automotive sector. The company has shown its strong willingness to push automotive since it set up an automobile electronics team in December.

Earlier this month, Bloomberg reported that the world’s largest smartphone maker is in advanced talks to buy some of the operations of auto-parts maker Magneti Marelli from Fiat Chrysler Automobiles. The deal will reportedly be more than $3 billion with a goal of closing this year, according to the news media.

The tech giant is expected to further acquire car-related companies, according to industry sources. Local daily newspaper The Chosun Ilbo recently reported that Samsung would continue to buy other auto parts makers, citing a senior source from the tech firm.

The market volume of automobile electronics stood at around $10.6 billion last year and the figure would double by 2020, according to the market research firm HIS.

On the same day, speakers from ARM, Synopsys, SK hynix, Huawei, Micron and Mediatek also presented global trends on mobile and IoT at the seminar held jointly by the Korea Semiconductor Industry Association and the Joint Electron Device Engineering Council.