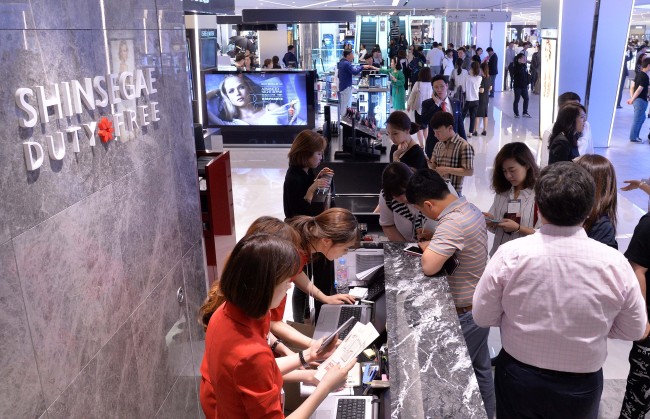 This is the second Louis Vuitton store slated to open at a downtown duty-free store recently granted license. Along with Chanel and Hermes, the French brand has been sought after by all the duty-free stores but only Shilla’s I’Park branch could succeed in inking a deal.