According to the investigators, six former and current Novartis Korea officials including former CEO Moon Hak-sun, have been indicted without detention for providing 2.59 billion won (US$2.34 million) to doctors in return for choosing the company’s products. 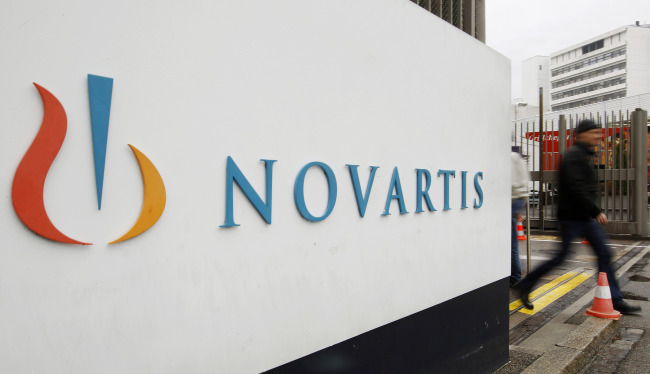 In addition, six publishers of medical publications, and 15 doctors have been indicted. The majority of the doctors implicated in the case work at general hospitals.

The prosecution alleges that Moon and other executives provided doctors with money and other forms of financial support through medical publications.

According to the investigators, the company funded academic events outwardly organized by the publications, and handed up to 1 million won to the involved doctors as attendance fees and for articles the doctors contributed to the concerned publications.

The prosecution claims that such activities were conducted from January 2011 until the beginning of this year.

Novartis Korea, however, rejected the allegations that its executives were aware of any illegal activities. The company said that internal investigations have uncovered some unfair trade practices, but that such activities were not conducted with the knowledge of executives.

Moon,the first Korean CEO of the Swiss drug giant's Korean unit, has been suspended from all his duties since April.

"Novartis does not tolerate misconduct and we are already implementing a remediation plan in Korea based on the findings from our own investigation," Novartis Korea said in an official statement.