Despite the damages the Germany-based carmaker has caused here by putting cars with fabricated specs on the street, Volkswagen has yet to release any details on how it would be compensating its Korean customers who are now preparing lawsuits following the latest decertification decision. These customers will also be requesting the Environment Ministry to order VW Korea to replace the cars or offer full refunds. 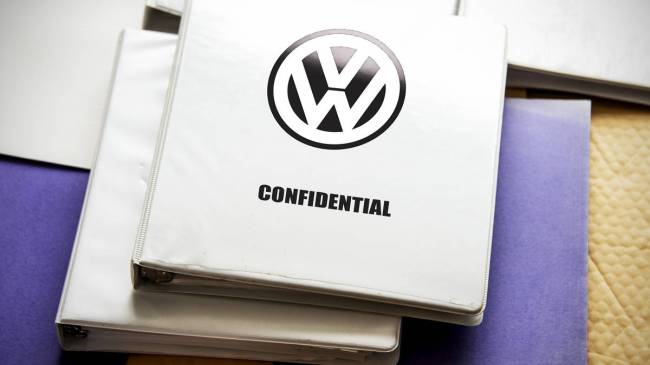 The move comes after a more than 4,300 VW car owners jointly filed a lawsuit earlier this year. They are represented by law firm Barun Law. Some critics say VW dealers should also be compensated as their revenue will be hit by the sales ban and decertification.

On Aug.2, the German carmaker had 80 of its models banned from selling here after the Environment Ministry found that they had cheated on their emissions and noise level tests. They also had their Korean certifications revoked.