According to local financial industry sources, the number of executives at foreign securities firms’ local operations fell from 42 in 2011 to 22 by March this year. The number of employees also fell from 904 to 735 over the same period. 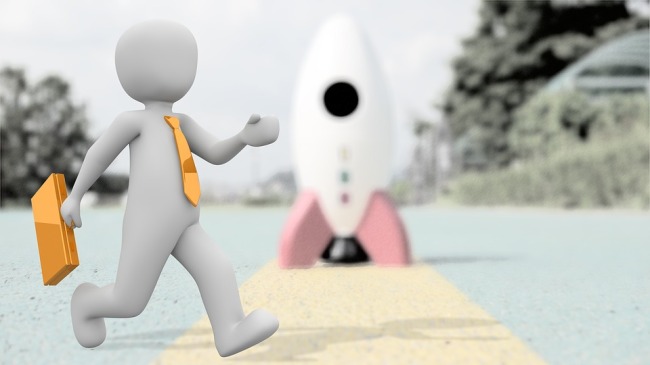 The workforce cut, which had been focused on nonessential departments, has now spread to sales and others linked directly to business operations.

According to industry watchers, the changes are prompted by falling profitability. Foreign companies investment banking services are said to have seen a drop in profits, while departments dealing with corporate clients have also fallen on tougher times.