Amid moves to recall the products in concern, the corresponding companies said they would offer free filter replacements to customers.

According to the ministry, filters containing Octylisothiazolinone (OIT) were detected in 51 air purifier models from companies such as LG, Samsung, Coway, Winia, Cuckoo, Chungho Nice and 33 air conditioner models designed for home and automobiles from companies including Hyundai Mobis, LG, Samsung and Doowon.

All of these filters -- except those used by Doowon -- were manufactured by multinational conglomerate 3M. 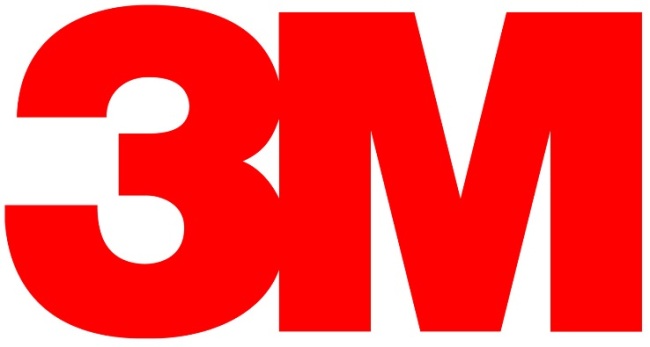 OIT, one of the chemicals detected in local company Aekyung’s toxic humidifier disinfectant, has been classified as a harmful substance since 2014.

The disputed filters have been banned from use since June 15, except Coway’s 18 air purifier models which were manufactured for export, the ministry said.

“We will cooperate with other ministries and related companies in recalling the problematic products according to procedure,” said Hong Jung-seop, director of chemical substances management department of the ministry.

To check the level toxicity according to the amount of OIT released in air, the ministry conducted an experiment in June by activating air purifiers and air conditioners in a closed 26 square meters room.

About 24 percent to 46 percent of the OIT was found in the air after five consecutive days of activation. As much as 76 percent of it was also detected from the automobile’s air conditioner after eight hours.

The ministry added that an investigation is ongoing to find if there is a clear correlation between the use of OIT contained filters and a health risk to humans.

Meanwhile, manufacturer 3M immediately released an apology on Friday and said that it would voluntarily recall all of the problematic filters. According to a local news report, 3M sold over 1.1 million filters to local companies over the last two years.

Samsung also announced on Friday that it would replace current filters for OIT-free ones for customers upon request. It added that the models in concern are currently not available for sales.

Some companies such as Cuckoo, however, argued that the amount of OIT contained in their products is too low to cause health risks to the human body.

Coway also began to conduct its own research at Seoul National University’s environmental institute to prove the safety of its filters.

“The result of our experiment showed that no OIT was detected (in our product), but we will bring it to an external institute for another confirmation,” said an official from Coway.