Korean cosmetics in US could face racism criticism: KOTRA

The report notes that a disconcerting ratio of packages included incorrect translations and improper expressions, resulting in bringing down the overall image of Korean cosmetics. 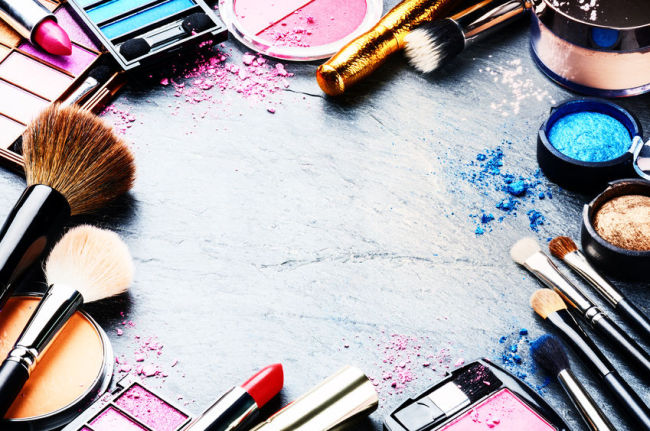 Whitening, for example, should be changed to brightening as customers can take it as an expression of racism, the agency pointed out.

As Asian-Americans tend to have fondness for Korean cosmetics and are growing fast in terms of population, Korean beauty companies should target them as well as millennials, it suggested as a way to gain momentum in the US market.

According to the report, Korea exported beauty products worth 251.5 billion won (US$221 million) to the US.