Users in their 20s prefer iPhone, 60s like Galaxy

Koreans in their 20s prefer Apple Inc.'s iPhone to other smartphones, while the Galaxy S by Samsung Electronics Co. is preferred by those in their 50s and 60s, a survey showed Wednesday.

According to the survey of 1,004 people, conducted by Gallup Korea last week, 41 percent of the respondents who are aged 20 to 29 use iPhones. 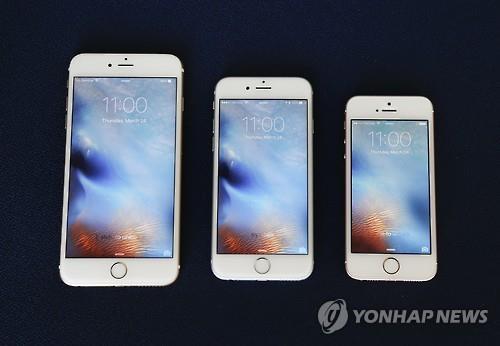 Overall, 56 percent of the total respondents say they use Samsung smartphones, while 19 percent use LG smartphones. That is followed by 17 percent who use iPhones, according to the survey.