The shipbuilder, a unit of Samsung Group, is leading a consortium made up of French oil services company Technip and Japan’s JGC in the project, valued at a total of US$ 5.4 billion. This construction has been ordered by the Italian hydrocarbon company ENI. 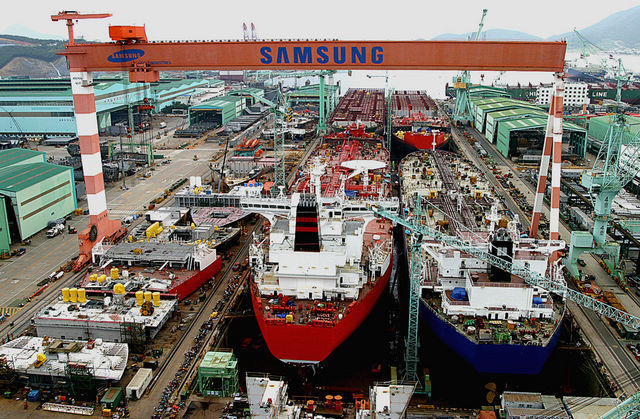 “It’s safe to say that Samsung Heavy has virtually won the contract. It will be signed around October,” the report said.

If Samsung Heavy is awarded the contract, the deal will be a great help to self-restructuring efforts underway for the company, which has not been able to win a single new ship order this year.