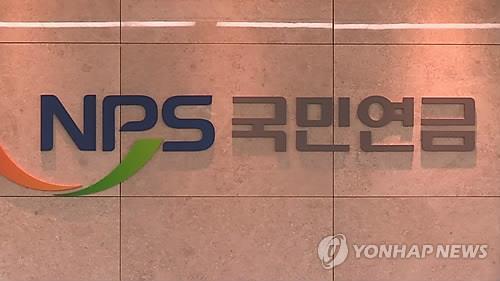 “Through the venture fund, the NTS will discover investment opportunities for promising new technology business and improve returns by diversify our fund portfolio,” said Kang Myun-wook, chief investment officer of the NPS.

They are categorized into two groups based on whether they have previous experience handing the pension fund’s assets.

The general operators will run 50 billion won of entrusted funds for each while some 20 billion won each will be allocated to the preliminary managers.