Hanmi Pharm announced on July 4 that it has founded a 10 billion won (US$ 8.7 million) investment company that will invest into biotech and pharmaceutical fields.

“We will contribute to create an open innovation ecosystem by focusing on discovering new drug candidates and pharmaceutical and biotech start-ups,” said Lim Jong-hoon, CEO of Hanmi IT. 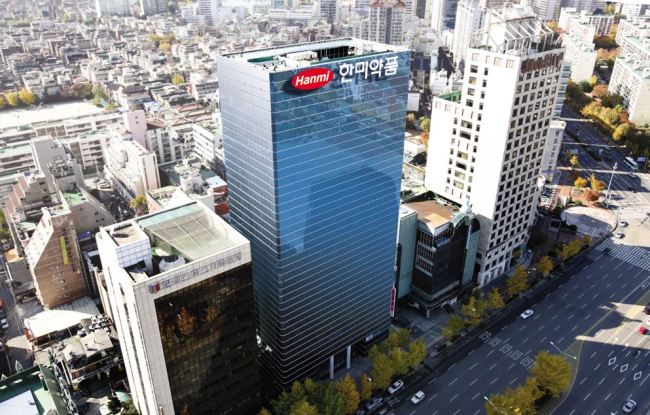 The new company, named Hanmi Ventures, will be headed by Hanmi IT CEO Lim, and the capital was raised from Hanmi Pharm chairman Lim Sung-ki and other affiliates

“We are currently discovering biotech start-ups who lack of funds although they have superior technical skills,” the firm’s official said.

Another local player Boryung Pharmaceutical plans to participate in a venture capital as a limited partner. “In the long term, we hope to have an independent investment group to nurture start-ups engaged with our (new drug) pipeline,” a company official said.