SAO PAULO (Yonhap) -- Hyundai Motor Co., South Korea's top automaker, stayed at No. 4 in Brazil's auto market in the first half of this year, according to Brazil's main internet portal.

Hyundai sold a cumulative 95,965 units in Brazil during the January-June period, accounting for 10.1 percent of Brazil's auto market, said UOL, the main internet portal in the South American country. 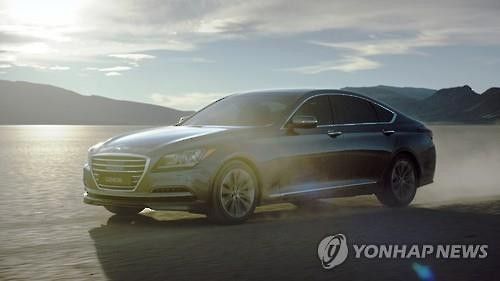 By car, the GM Onix was the best-selling model in Brazil in the first half of this year with 68,540 units, followed by the Hyundai HB20 hatchback with 55,925 units.

In Seoul, Hyundai Motor said Friday that it sold a cumulative 2,393,958 cars at home and abroad during the January-June period, down 0.9 percent from the same period a year earlier.