The composite consumer sentiment index came in at 99 for June, the same as the previous month.

A reading above 100 means optimists outnumber pessimists, while a reading below the benchmark means the opposite. 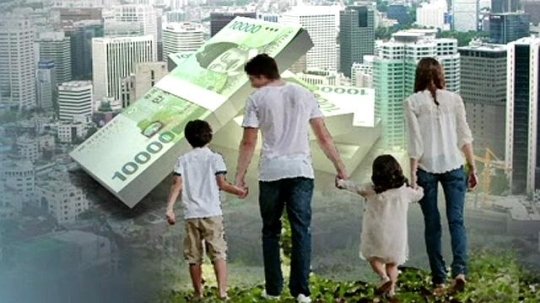 Consumer sentiment in South Korea has remained sluggish since the start of the year amid a prolonged slump in Asia‘s fourth-largest economy.

The country’s exports have dropped every single month since the start of 2015, while the rise in its consumer prices has also remained at or below 1 percent, far short of a 2-percent annual target set by the central bank.

In June, consumer sentiment toward current and future economic conditions further deteriorated with indexes for both categories losing 2 points each from the previous month to 68 and 78, respectively.

People’s sentiment toward employment slightly improved, with an index measuring their sentiment toward job opportunities coming to 75 in June, up from 74 in the previous month, according to the BOK.

The monthly report is based on a survey of some 2,200 households throughout the country.