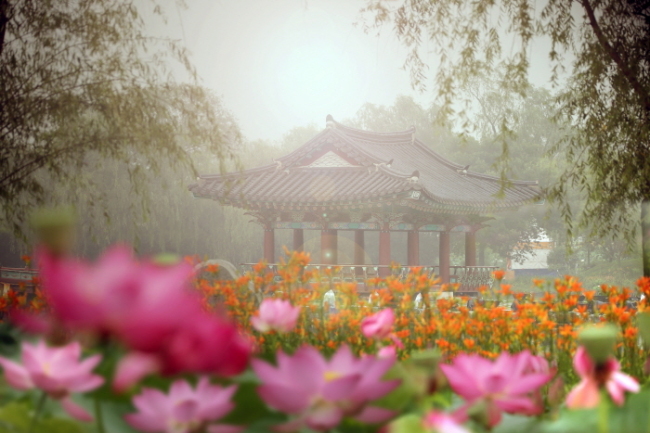 The annual Buyeo Seodong Lotus Festival is a celebration of all thing lotus flowers, while highlighting the importance of preserving wild flowers. As part of the festival celebrations, the event features a variety of lotus flower experience programs such as lotus paper origami and flower soapmaking. This year’s festivities will run from July 8 to 17 at Buyeo’s Seodong Park.

Although nowhere near as popular with tourists as Seoul and Busan, Buyeo continues to strengthen its image as a tourist destination. Located nearby the festival grounds are a number of Baekje cultural and historic sites such as the Baekje Wangneungwon (royal mausoleum), Nakhwaam and the Baekje Historical Museum.

In an effort to promote travel to Taiwan’s bustling capital city of Taipei, Fun Taipei has unveiled is new all-inclusive discounted travel package.

The Fun Taipei offer will be available for the rest of the year until Dec. 31. 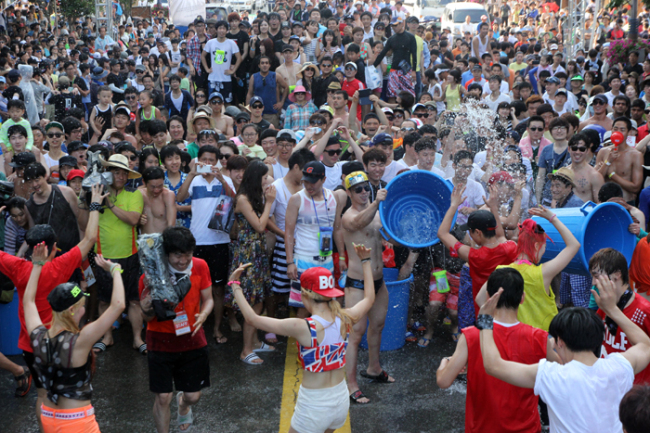 The festival was launched 20 years ago in an effort to promote the harbor city of Busan as a port-side tourist destination and was Korea’s first general ocean festival. However, now the event has grown to be one of the city’s biggest festivals, offering visitors of all ages the opportunity to view and experience various cultural programs and performances. The festival will also feature a handful of star-filled concerts such as the Cass Summer Concert, Busan International Hip-hop Festival, the Busan International Rock Festival and the 7080 Family Love Concert. 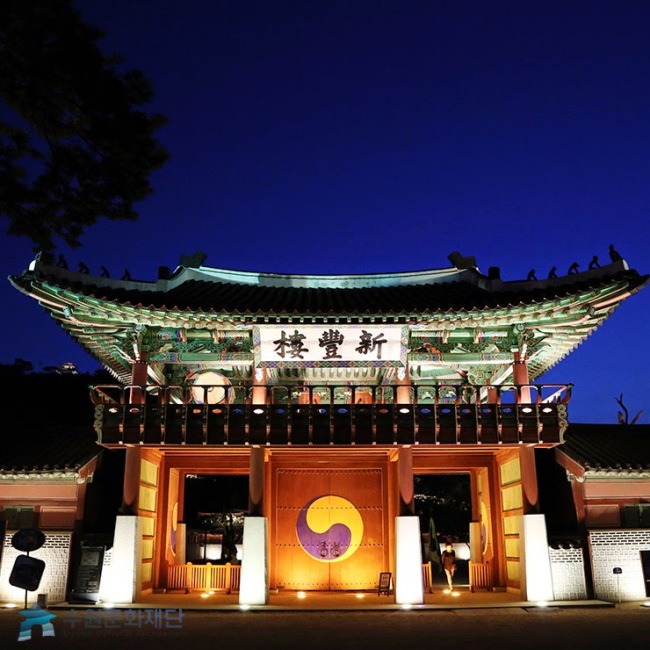 Similar to the Seoul palaces’ nighttime tour openings, the Suwon Hwaseong Fortress will soon be available to visitors who want to take a nighttime stroll in the historic structure. 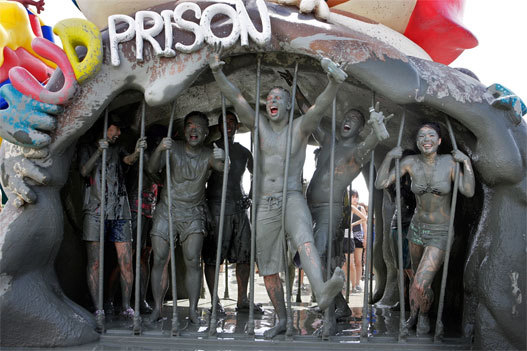 Not only can visitors enjoy a myriad of energetic and wild actives such as mud wrestling, mud sliding and even swimming in the mega mud tub, but festival participants can also take part in the marine mud-training course for some added competition and fun as well as enjoy a relaxing mud massage. In the evening, visitors can head to the beach for a lively outdoor party atmosphere with live music and fireworks.

American Airlines to reward based on dollars, not miles

American Airlines announced it will no longer reward its airlines members with perks based on how many miles they fly, rather with how much passengers spend on tickets. The change, which matches those at Delta Air Lines and United Airlines, starts with flights on Aug. 1 and rewards the airline’s highest-paying passengers.

Elite-status members of American’s AAdvantage frequent-flier program will earn bonus miles for every dollar they spend.

AAdvantage is the oldest and biggest major airline loyalty program, with about 100 million members. American said most members will earn five miles for every dollar they spend on base fares and carrier-imposed fees. That multiple rises to seven, eight or 11 for elites -- gold, platinum and executive-platinum members. (AP)