Europe’s slowdown has been dragging down Samsung Electronics and LG Electronics’ sales in the region in recent years. Samsung’s European sales had accounted for 21.2 percent of the total in 2013, but the figure dropped to 12.8 percent last year. Over the same period, LG’s figure went from 11.2 percent to 10.3 percent. 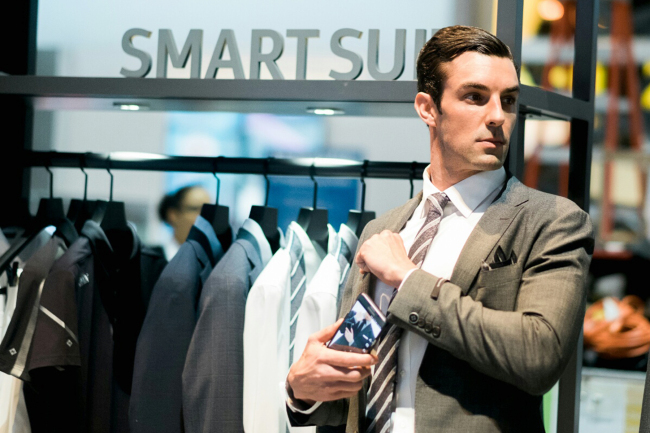 While sales have slowed, Brexit is expected to add hurdles for the two companies.

Local companies do not operate production facilities in the UK.

With the UK now severed from the EU, industry watchers have raised concerns that Korean companies’ products made in Europe could be subject to tariffs when entering the UK market.

Samsung is also reported to considering relocating its European headquarters in London to a location in Europe.