It is the first time in 30 years that a Korean brand has topped rankings by the U.S. firm. 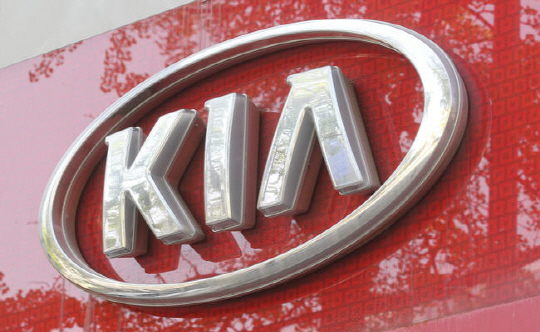 The initial quality survey is based on responses from purchasers and lessees of new 2016 model-year vehicles sold in the U.S. market. J.D. Power received more than 80,000 surveys from vehicle owners who reported problems encountered in the first 90 days of ownership.

“For the first time since 2006, non-premium brands have fewer problems than premium brands,” J.D. Power said in its report.

Kia taking the No. 1 spot marks the first time in 27 years that a non-premium brand has topped the rankings.

It is also the second consecutive year that Kia, which ranked second in 2015, has led all non-premium makers in initial quality. Hyundai Motor also moved up this year to third place from fourth last year, which is the highest spot it has landed since 2006 when it also came in third.

The Hyundai Motor Company models that rank highest in their segments are the Hyundai Accent, Hyundai Azera, Kia Soul and Kia Sportage.

“Since the survey is widely used as a barometer of American consumers’ car purchases, the result is expected to play a significant role in raising the company’s brand profile as well as expanding its sales in the market,” the company’s spokesperson said.

By combined sales, Hyundai Motor and its affiliate Kia is the world’s fifth largest automaker.