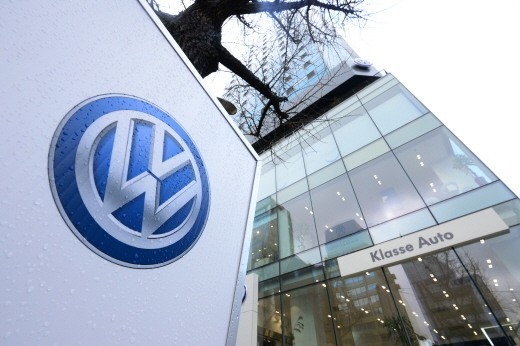 The agency has looked into VW’s advertisements from 2009 to 2015, which touted “clean diesel” vehicles with low emissions that are environmentally friendly, which were later found to be false when the carmaker manipulated software of its diesel cars to cheat on emission tests.

Jeong said the commission will make a final decision by end of this month to decide the level of financial penalty imposed on the automaker for deceiving customers.

According to the commission and auto industry insiders, VW will be imposed a penalty of maximum 88 billion won, 2 percent of the total sales of affected units. According to the prosecutors, 125,522 units in Korea were affected by the recent emission scandal. When calculating each units with the average price tag of 35 million won, the total sales is estimated to be 4.4 trillion won.