The firm, once the third-largest in Korea after Samsung and LG, was on the brink of bankruptcy due to decreasing sales and financial constraints in 2015. 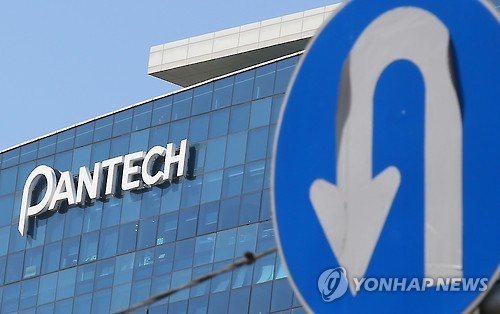 After it was acquired by the consortium, the firm has focused on rolling out connected devices for automotive, defense and home automation industries.

The smartphone to be newly unveiled at the end of this month will likely sport a 5.1-inch display, Qualcomm’s Snapdragon 430 mobile processor, and the Google Android 6.0 Marshmallow operating system.

Faced with a financial crunch, the smartphone-maker has executed two rounds of layoffs over the past year, in which the firm sacked 650 executives and employees out of 1,400.

Optis, another consortium member and an optical manufacturer, has recently filed for court receivership. Solid owns 96 percent of Pantech while Optis holds 4 percent of the smartphone firm.