Running on the immensely popular KakaoTalk mobile messenger, the service has become the first financial technology or fintech service to hit the 10-million milestone in terms of users. 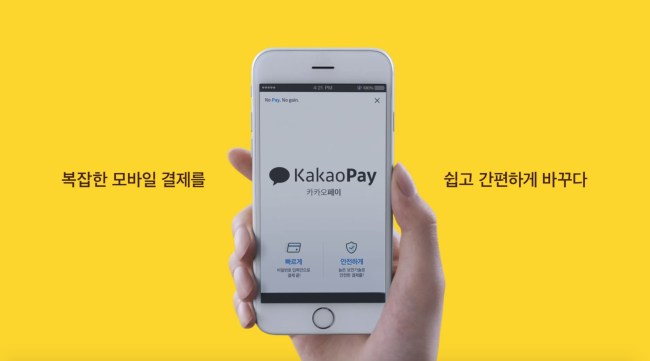 Currently, there are more than 50 million KakaoTalk users around the world.

The company attributed the service’s wider adoption among local mobile users to its safe and easy money transaction that doesn’t require digital certifications.

“We will diversify our Kakao Pay service by expanding to offline payments for our customers,” the company said.