The two South Korean carmakers sold a combined 150,450 units last month in China, up 16.6 percent from a year earlier, according to the data provided by the companies. 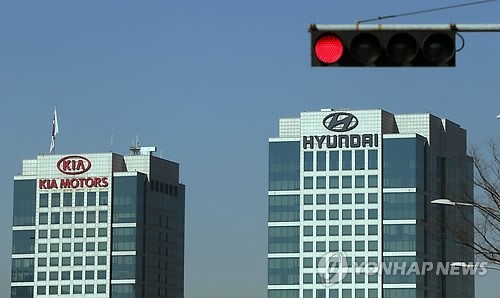 The strong sales brushed off concerns of a sales slump by the two carmakers in the world's largest market earlier this year.

The growth was driven by strong demand for sport utility vehicle models from Hyundai Motor and Kia Motors, sales of which jumped 85.4 percent in May from a year earlier, the data showed.

Hyundai and Kia together form the world's fifth-largest automaker. (Yonhap)