“We are aiming to roll out the new vehicle QM6 hopefully in September,” a company spokesperson told The Korea Herald. 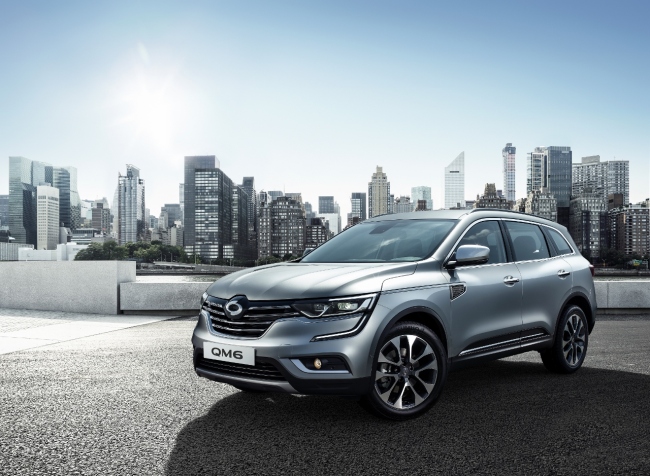 The company said it would showcase the fully modified SUV at the Busan International Motor Show slated to open on June 2, alongside other vehicles -- electric car Twizy and Renault Clio R.S. -- also to be rolled out in the second half of this year.

The QM6, which was developed mainly by the Korean affiliate of Renault Group, will be produced in its Busan plant and shipped to around 80 nations. The automaker will reportedly discontinue production of the QM5 when the new model is rolled out.

Once launched, QM6 is expected to face hot competition in the local midsize SUV market with Hyundai’s Santa Fe and Tucson, Kia’s Sportage and Sorento, Chevrolet’s Orlando and Ssangyong’s Korando.