“However, the details of the acquisition have yet to be determined, as the negotiations are still underway and still open to changes,” she said. 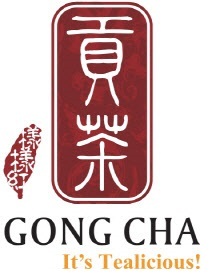 If the deal goes through, Gong Cha Korea would become a global beverage company, operating some 1,100 outlets in 20 countries.