Asiana Airlines took top honors in the over 5-million-passenger category for Airline of the Year. T’way Airlines and Eastar Jet were named best for the 500,000-passenger group. 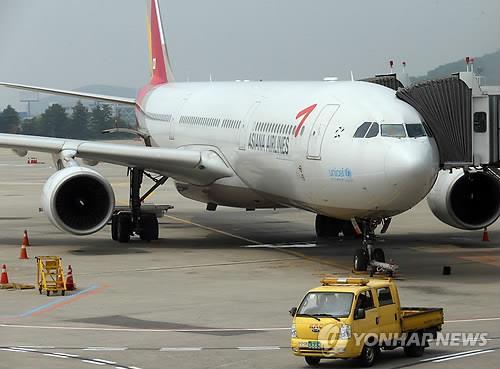 At the awards ceremony, Incheon International Airport CEO Chung Il-young thanked air carriers and vowed that the airport will “continue to work toward improving customer-centered service through cooperation with airlines and all other aviation related organizations.”

According to the airport, a total of 11 airlines were chosen for recognition based on timeliness, service, freight efficiency, and contributions to the airport.

Nine were given Airline of the Year awards in categories based on passenger volume, while Jin Air and Shandong Airlines were given Best Growth awards.