By Korea Herald
Published : Apr 4, 2016 - 16:50       Updated : Apr 4, 2016 - 17:27
Moves to form an opposition coalition effectively came to naught Monday, amplifying the challenges faced by The Minjoo Party of Korea in its battle with the ruling conservative Saenuri Party in the April 13 general election.

With a little over a week remaining to polling day, the National Election Commission has started printing the ballot papers, including all registered candidates, officials said Monday.

Candidates will henceforth be unable to strike their names from the ballot, even if they quit midway upon either resignation or candidacy coalition.

The multi-opposition structure is expected to disperse votes and thus strike a direct blow to the main opposition Minjoo Party, which has been struggling to unite with the split-off centrist People’s Party. 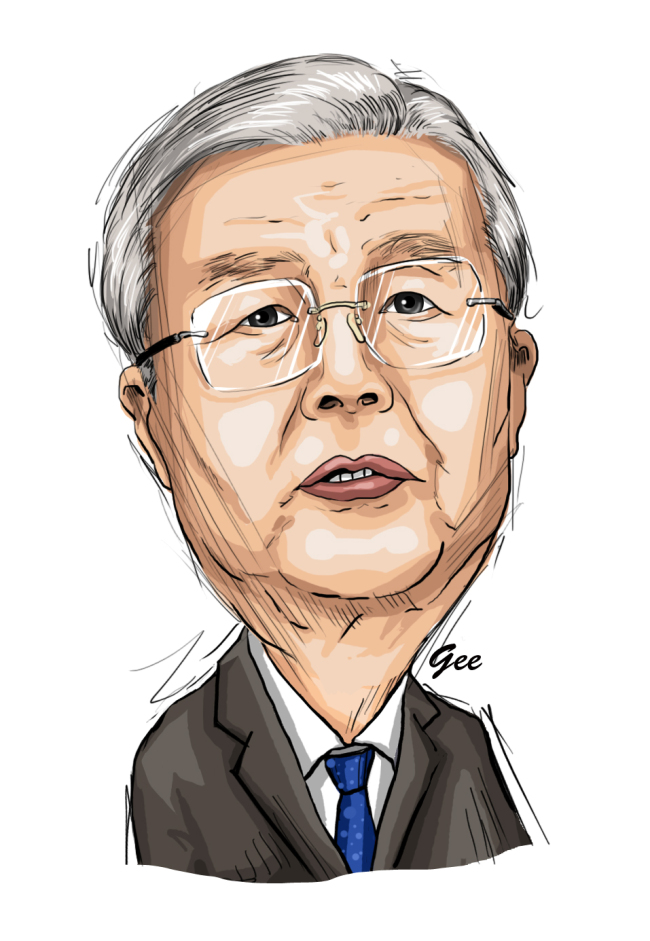 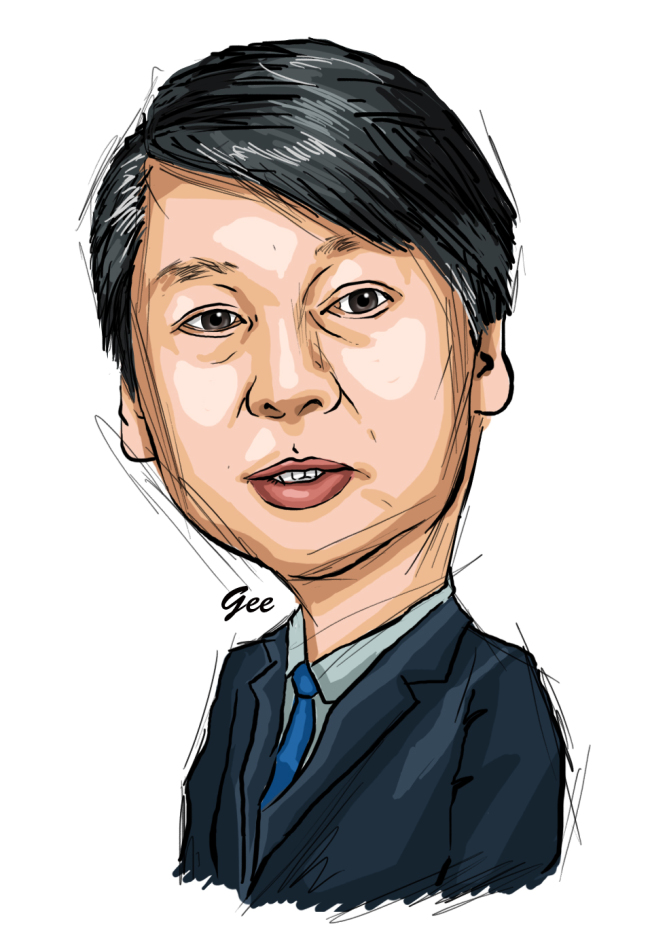 According to internal analysis, the Minjoo Party is anticipated to have an upper hand in 35 constituencies out of the 253 regional constituencies nationwide, while the People’s Party is counting about 20.

If aggregated, the two opposition parties might have stood a better chance against the Saenuri, which expects a significant predominance in about 82 constituencies.

In the remaining -- some 110 in total -- all three parties have forecast a neck-and-neck race.

“It was the Minjoo Party’s Kim Chong-in who refused the idea of party-to-party solidarity,” said the People’s Party cochairman Rep. Ahn Cheol-soo at a forum hosted by broadcasting journalists.

The main opposition party’s chief Kim had suggested the coalition to the newborn minority party, calling for their common goal to take down the current conservative administration and to achieve a change of government.

But Rep. Ahn, while acknowledging the need for unity, claimed the Minjoo had no true intention of joining hands on equal terms.

With the united opposition bloc scenario crossed out, the Minjoo camp decided to adopt a select-and-concentration strategy, focusing on censuring the administration and on the relatively free-flowing metropolitan area.

“We will no longer cling on to the implausible unity as the true essence of the elections is to judge the economic failure of the current administration and ruling party,” said the Minjoo Party’s election planning chief Jung Jang-sun.

Party leader Kim Chong-in reiterated his call to citizens to participate in the vote, counting on the election rule that a high voter turnout tends to act in favor of the opposition.

“Only your votes may prevent the monopoly of power, promote democracy and take our nation’s economy in the right direction,” he said while stumping for the party’s candidates in the metropolitan areas, including Seoul, Seongnam and Suwon.

The Seoul-Gyeonggi cluster has always been the ultimate battlefield in key elections.

In the 2012 parliamentary elections, the voting outcomes of 48 constituencies nationwide were decided by a gap of less than 5 percentage points, among which 31 constituencies were located in the metropolitan zone.

This also means that candidates in such tightly challenged electorates are desperate for the slightest momentum, including a candidacy unification.

“Rep. Ahn, if he truly intends to judge the current administration, should not stand against opposition coalition,” said Kim Byung-kwan, the Minjoo Party candidate for Seongnam’s Bundang-B in Gyeonggi Province.

Kim pointed out that Ahn’s concession in the 2011 Seoul mayoral by-election led to the victory of Park Won-soon and of the opposition camp.

While the party’s leadership set to focusing on the Seoul-Gyeonggi area, however, former party leader Rep. Moon Jae-in went his own way by showing up in the Gwangju-Jeolla regions, seeking to whip up votes in the long-standing opposition stronghold zone.

“Kim is doing a great job in expanding the party’s outer boundaries, but we should also work on our conventional supporters,” Moon said Sunday, upon visiting the southwestern area.

Incumbent chief Kim had earlier attempted to dissuade Moon from marking his presence in the so-called Honam region, where public sentiment is largely against the Busan-based Moon.

“(Moon) is free to go (to Honam), but I doubt that any of the party’s candidates there would want his appearance (at their campaign sites),” Kim told reporters.