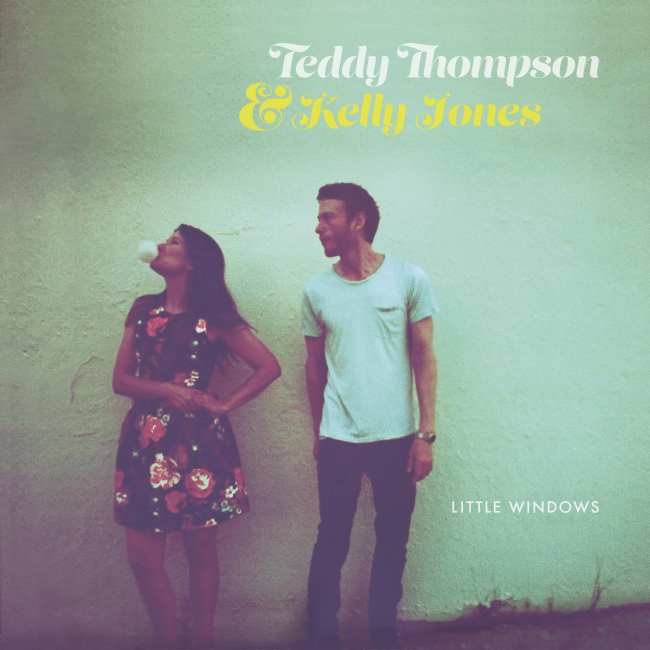 Teddy Thompson’s musical influences come from this side of the Atlantic, so his first duets album sounds nothing like the British folk rock produced more than 30 years ago by his parents, Richard and Linda.

“Little Windows” does share one thing with Richard and Linda’s music: It’s terrific.

Teddy meshes beautifully with singing partner Kelly Jones, whose background is in California power pop. Their two-part harmony is the lead instrument on 10 original songs that recall the Everly Brothers, Buddy Holly, Roy Orbison, Ricky Nelson and Patsy Cline, among others. While the lyrics share tales of heartache, these spirited, cheerful performances leave little room for gloom.

Thompson and Jones zip through the set in less than 26 minutes, but this is no slapdash effort. The intricate vocal arrangements sometimes make it difficult to tell who has the melody, and there are plenty of clever touches, such as their shared flights of falsetto and simultaneous trills, which thankfully are legal in all 50 states.